< Go to All Store

Save Rs.1000 On Domestic Flight Tickets

Copy Code And Save Big On GoAir Flights!

10% Off On Your First Flight Ticket

Up To Rs.500 Cashback On Flight Ticket Booking

No minimum booking amount required. Maximum discount offered is Rs.500. Offer can be availed on domestic flight tickets only. All users can avail the offer. Use coupon code to avail the offer.

Up To 100% Cashback On Fight Booking

Minimum booking amount not required. Get up to 100% cashback. Cashback will be credited in Paytm wallet. All users can avail the offer. Coupon code needed at checkout.

GoAir is an Indian low-cost airline based in Mumbai, Maharashtra. It is owned by the Indian business conglomerate Wadia Group. It was the fifth largest airline in India with approximately 8.4% passenger market share, as stated by a study in October 2017. Its operations started in November 2005 and it operates a fleet of Airbus A320 aircraft with an all-economy seating service. As of March 2020, the airline operates over 330 daily flights to 36 destinations, including 27 domestic and 9 international destinations, from its hubs at Mumbai, Delhi, Bangalore, Kolkata, and Kannur.

Being a budget-friendly airline, no complimentary meals are provided on its flights but in-flight meals option is provided to the passengers on board. The airline publishes an in-flight magazine named Go-getter that is available for their passengers. GoAir offers a premium service known as Go Business for users who are willing to pay a higher fare which provides extra services including seats with greater legroom, free meals, increased baggage allowance and priority boarding. In 2011, the airline launched its frequent flyer program called Go Club, which provided benefits such as lounge access and free upgrade to Go Business. 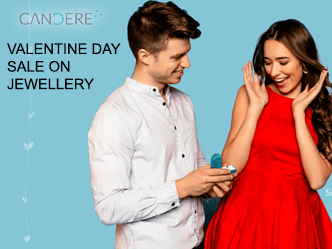 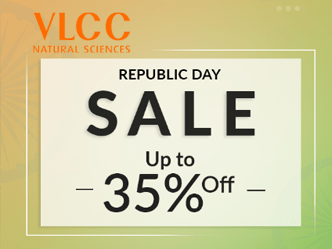 Paypal Avenger station offer - Save upto Rs.650
Super Sipper Sale online - starting from Rs.9
Everyday using collection - Extra 30% off
Flights offer with coupon - upto Rs.2000 off
All Users - Get 15% OFF on Order of Rs 2999 & above
Weekend Flash Sale - 3 Bras 2 Panties, 1 cami all at Rs.999
Get 30% off on Meals with Bank of Baroda
Artificial Jewellery Online - Upto 80% off
Womens Beauty Product - Upto 60% off
Fashion Sale online with federal bank - 10% instant off

Best Offers on Grocery
Bonanza beauty offers- Upto 50% OFF
Sale: Upto 60% Discount all user
Summer Sale Offer: Flat 80% OFF
New Pizzas Deals: Flat 50% OFF
Cashback offers on Every Transaction
Get Up to 50% Off Mobile Phone
Up to 100% Cashback Offers